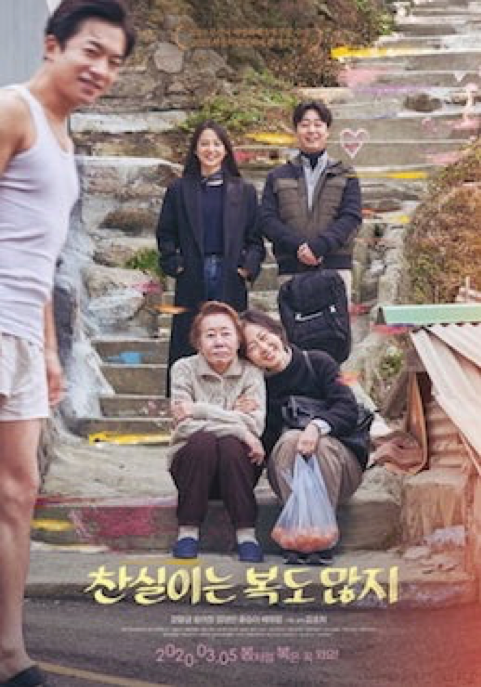 A woman struggles with romance and her life situation.

Following the death of the director and producer she worked with for years, Chan-sil, currently in her forties, struggles to find a new job. Now working as a cleaning lady for an actress, Chan-sil starts to develop feelings for her boss’s young French teacher as she tries to resolve her life’s problems.

Director Cho-hee Kim is an up-and-coming filmmaker, with a background in film theory from University Paris 1 Panthéon-Sorbonne, who has received great attention for her short films "The Winter Pianist” (2011), "Our Sooni" (2013), and "Ladies Of The Forest" (2016). She won three awards at the 2019 Busan International Film Festival and the Audience Award at the Seoul Independent Film Festival! To see the ingenious and wonderful imagination of Cho-hee Kim, be sure to check out Lucky Chan-sil!

Life’s crises always come unexpectedly. While it would be nice if we could avoid it, the reality is,unfortunately, not always so. We may try our best to put our tangled lives back in place, but sometimes we can't seem to get out of the crisis and then we fall into an abyss. Can we not  get through it wisely? In this film, I wanted to talk about gaining one’s courage again—to dream, to hope, and to move forward. 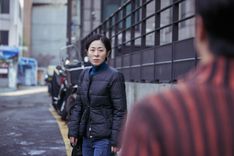 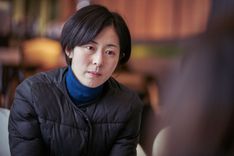 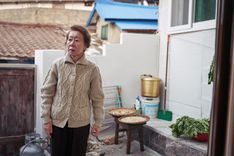 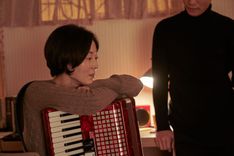 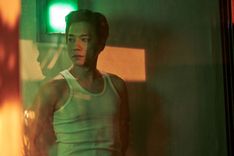 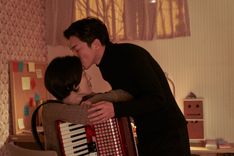 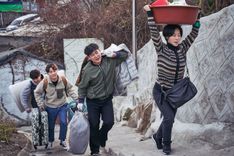 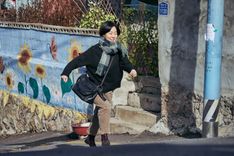 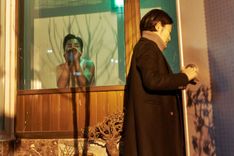 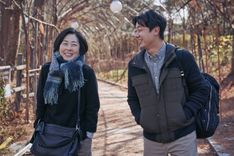